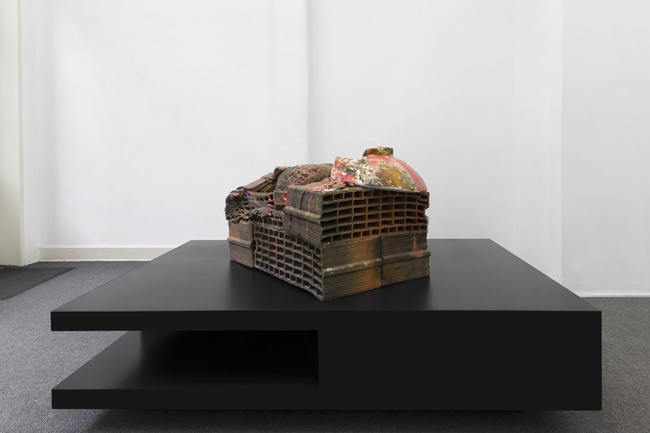 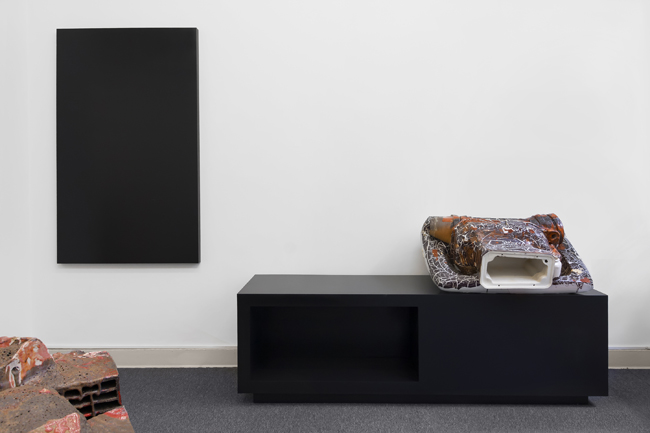 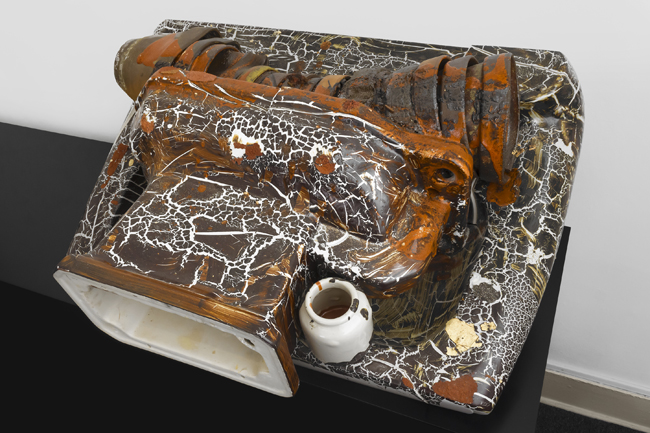 The exhibition ‘’Misters Higgledy & Piggledy’’ presents two series of combined works – ‘Christine Tuür’ by Deborah Bowmann Studio and ‘Mixed Ceramics’ by Daniel Dewar & Gregory Gicquel. Suggesting a chest of drawers, a table or even a shelf, a series of monolithic forms spread out from end to end, supporting indefinable objects. Here a pile of partially melted bricks, there a bidet on a washbasin.
Within this recreation and simulation of domestic space is a landscape of hard and soft, absolute and organic forms, the expression of organized chaos.
Even though ‘Christine Tuür’ creates the image of a domestic and functional space, its elements seem to be petrified, frozen in a ghostly state. No lamps, no chairs, no real traces of plausible habitation. We could believe it to be a domestic space optimized to the point where the function and role of the different elements are barely identifiable, becoming complete abstractions.
While the deliberate forms of Deborah Bowmann Studio initially appear to be furniture, we come to realize that this is only a false pretense: no doors, no openings, no true possible use. They then become suggestions of furniture, reduced to their aesthetics. Like empty shells, these forms are the shapes of objects, specters of function and decoration.
‘Mixed Ceramics’, amalgamations of earthenware, porcelain and stoneware objects fired at a high temperature, acts as a desecration of function. It’s collections of formerly functional objects, whose uses have been vacated in favor of their appearance, freed from their original purpose. While some of the combined elements remain easily recognizable, others, solidified in the late stages of the melting operation, are indiscernible, cemented in a process of disappearance and abstraction. 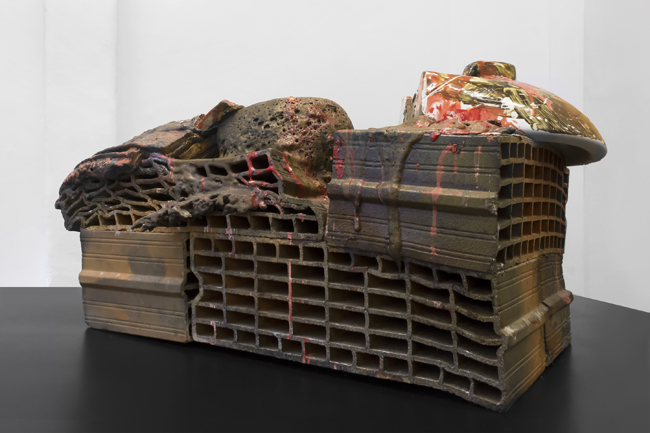 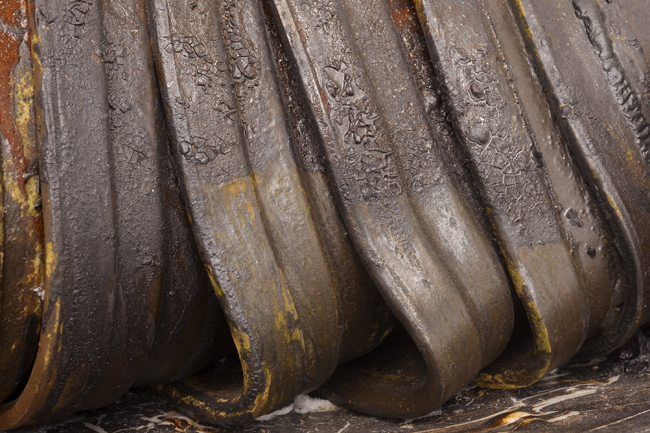 ‘’Misters Higgledy & Piggledy’’ acts like the implementation of a vast reverse optical illusion (trompe-l’oeil). Objects are present but empty, absent to themselves, refusing their own function and appearance. The forms of Deborah Bowmann Studio as well as “Mixed Ceramics’’ by Daniel Dewar & Grégory Gicquel set up a space deserted by humans, where objects regain control of their destiny, where function is not but a dim memory. C. Tuür, Bruxelles, 2017 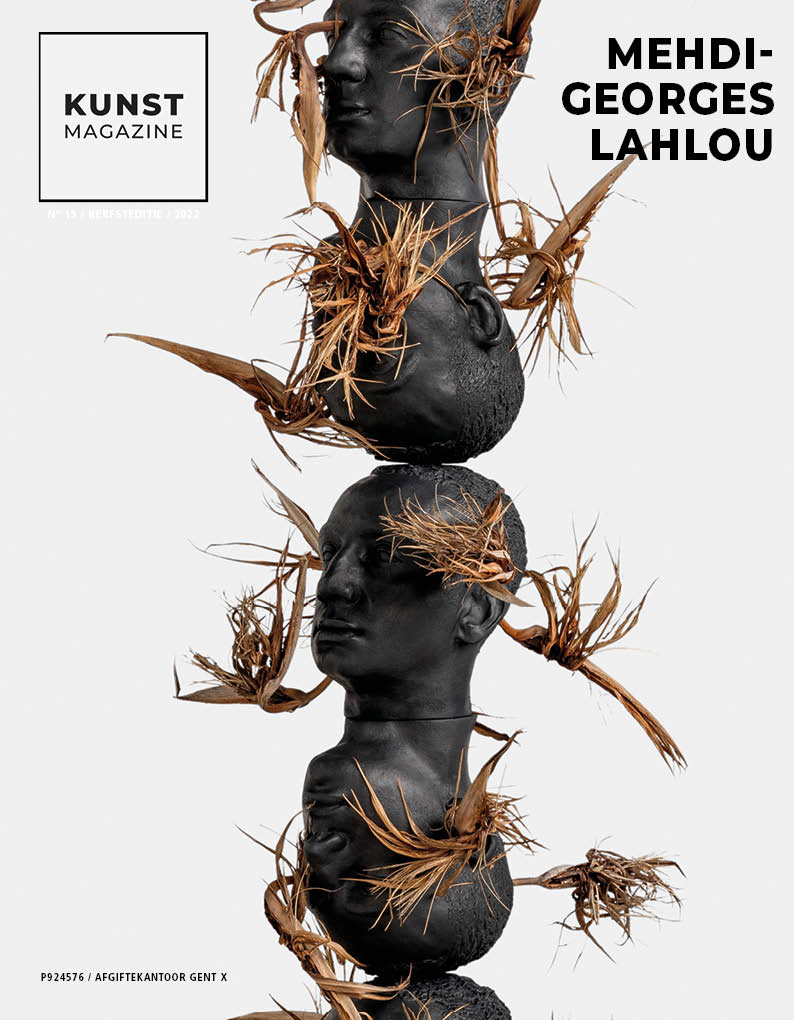 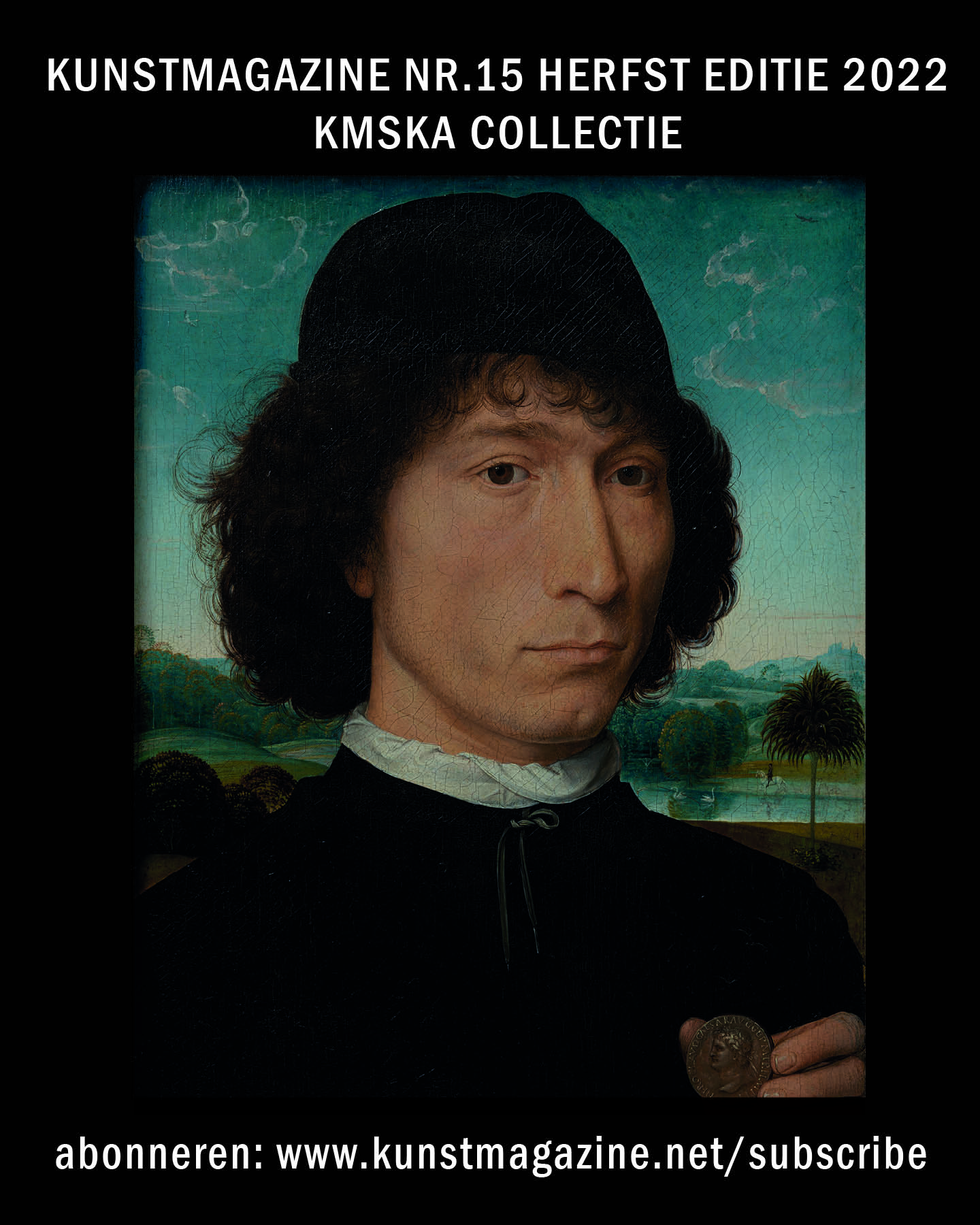 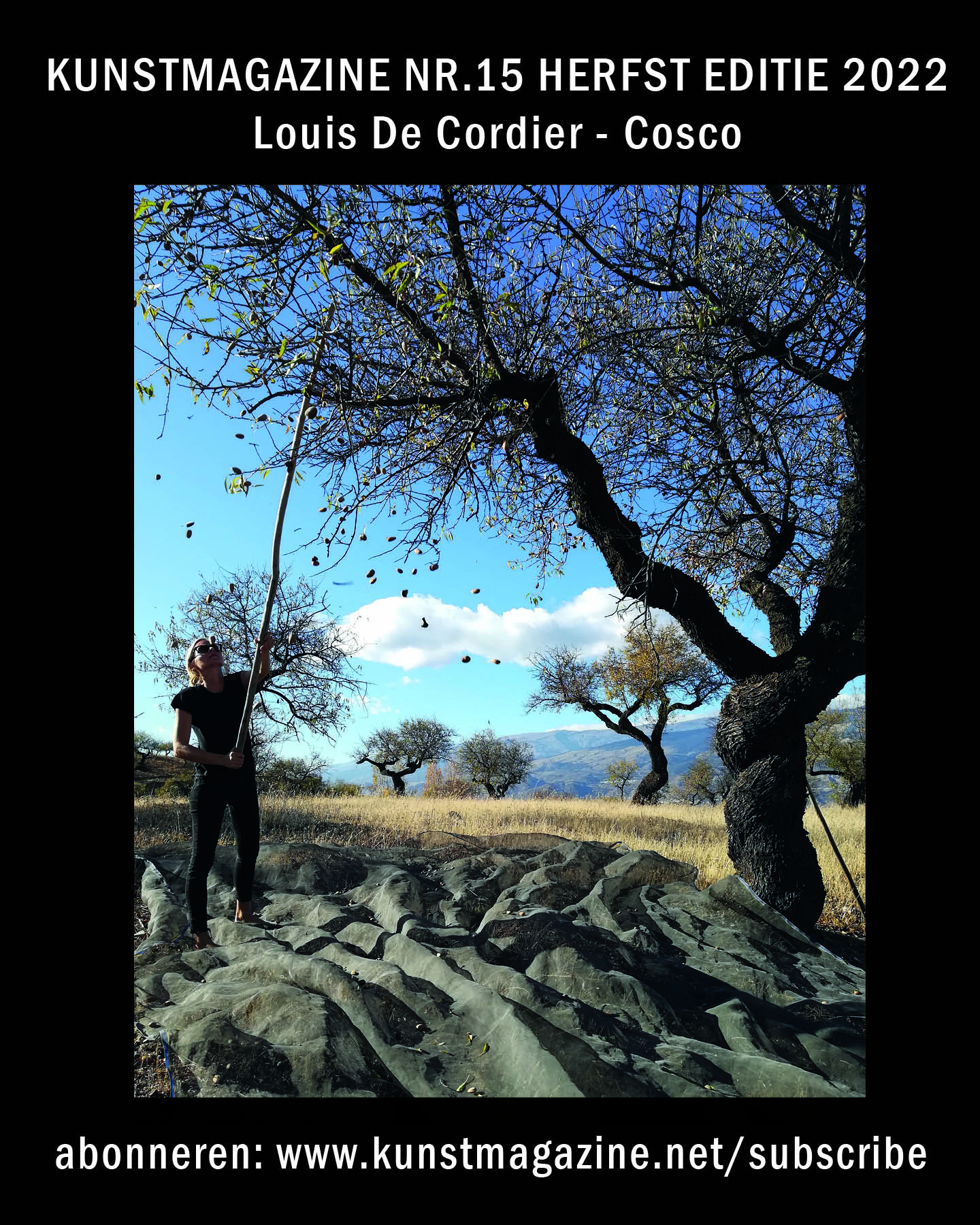 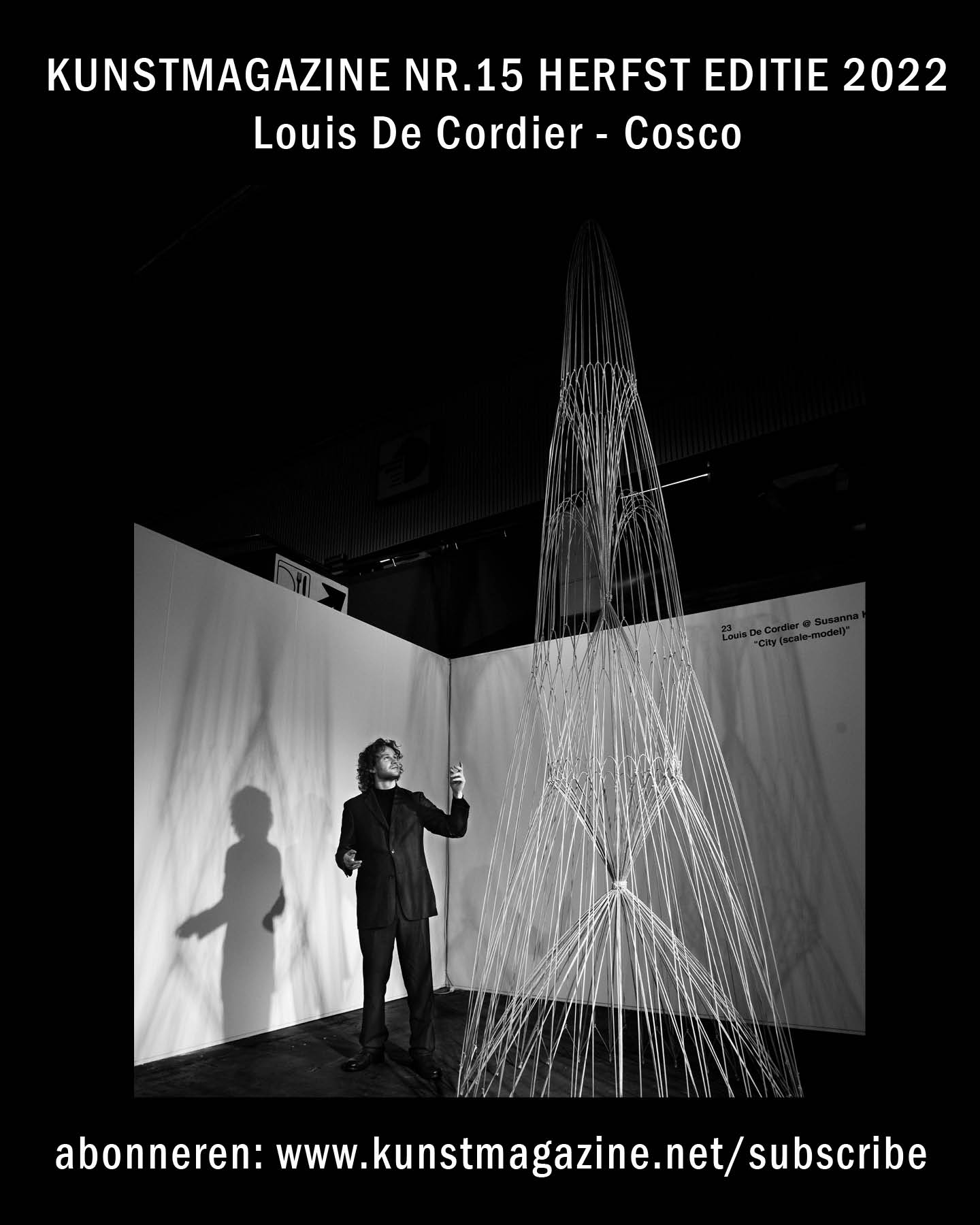 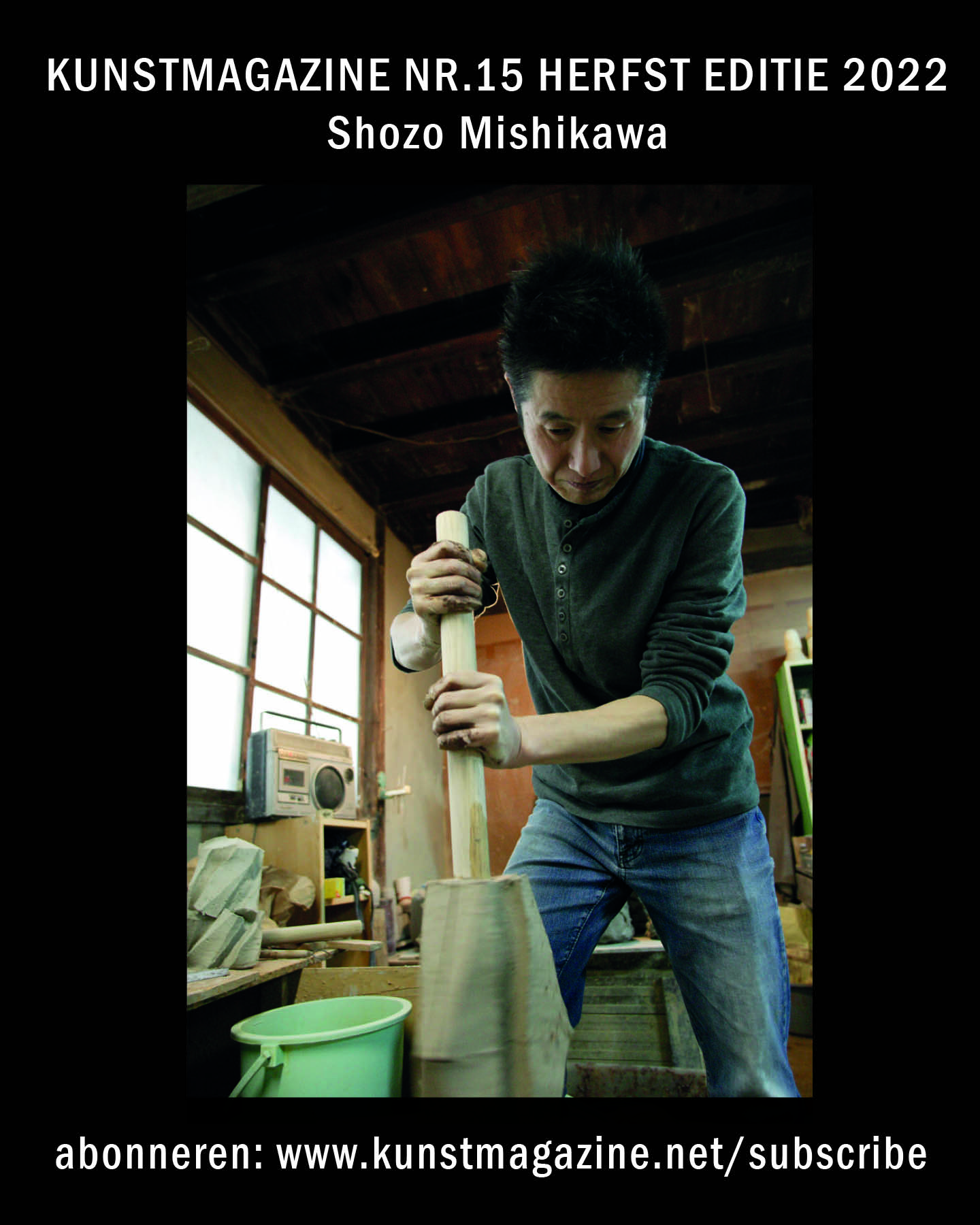 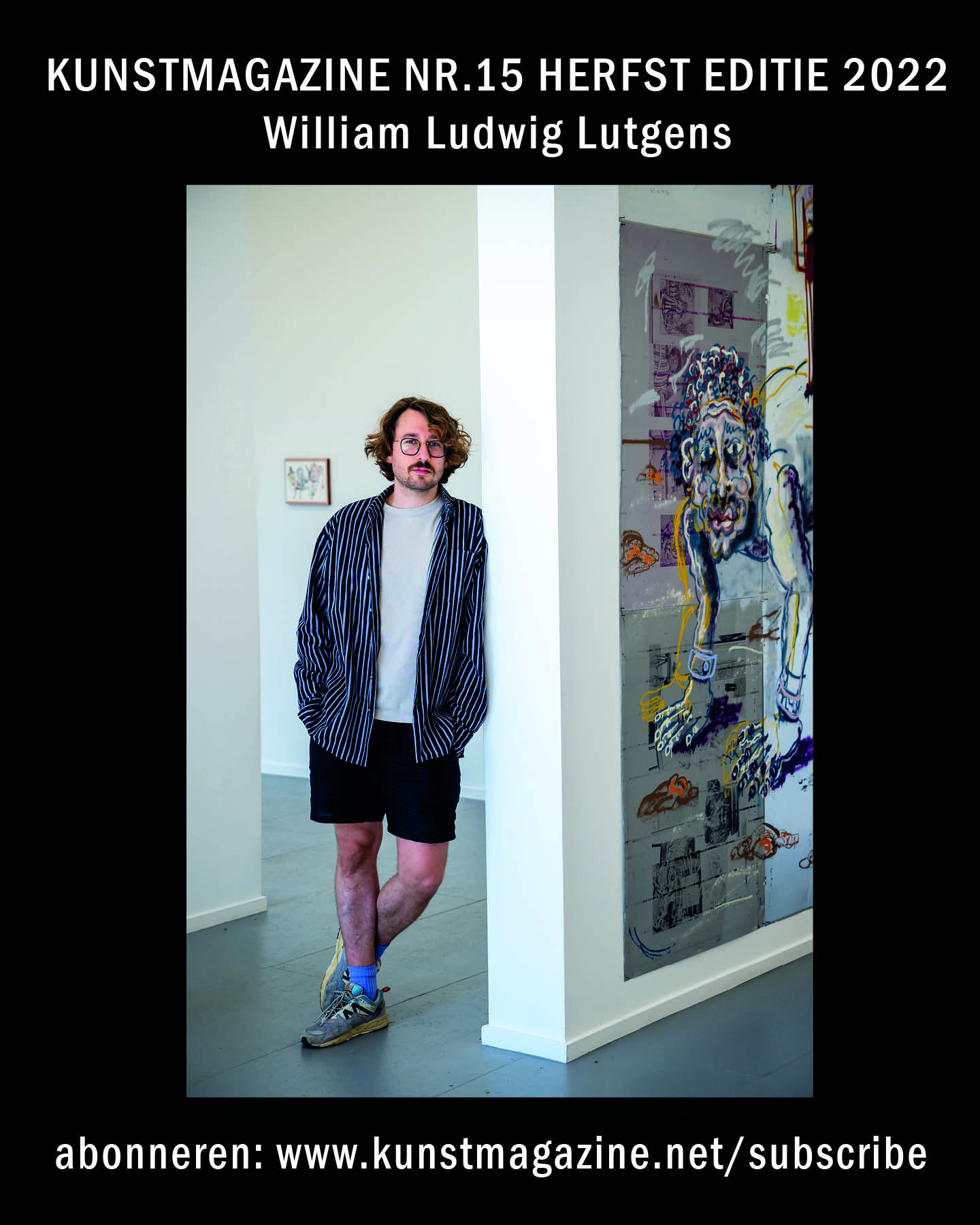 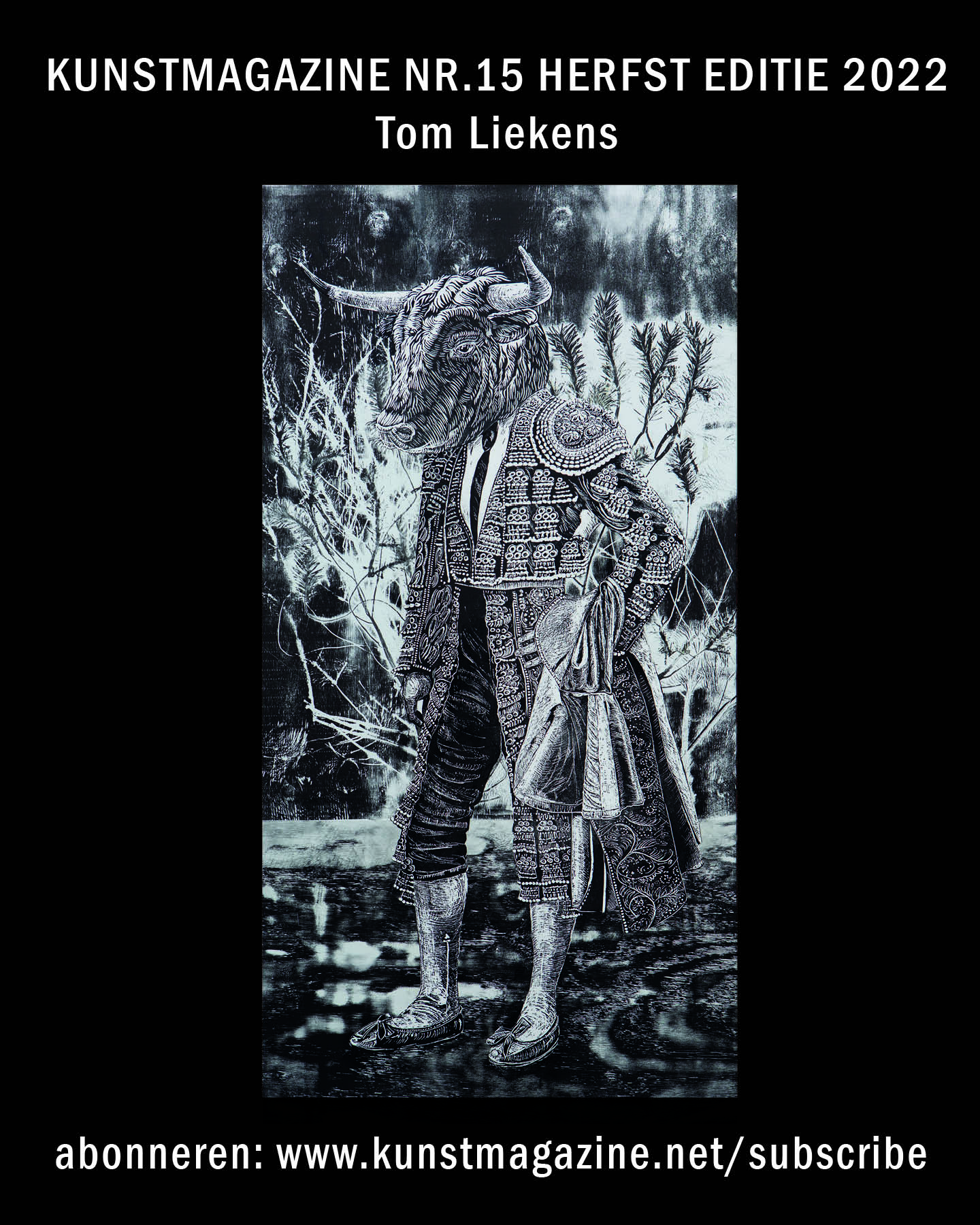