Synchrodogs is an artistic duo from Lutsk, Ukraine.

“Tania Shcheglova and Roman Noven are two emerging photographers who have been experimenting with high quality cameras since their perhaps not-so-innocent youth. From frozen lakes to empty theatre stages across Eastern Europe, the duo have snapped haunting images of the surroundings available to them, often emanating a dark or eerie mood”

Their recent project, Reverie sleep, sees Synchrodogs explore their dreams – the space between wake and sleep that is both familiar and remote. “The project deals with the stage of non-rapid eye movement sleep, during which some people may experience hypnagogic hallucinations caused by the natural process of falling asleep,” they explain. “Experimenting with those lucid dreaming techniques, we usually wake ourselves up in the middle of the night to make a note of what we have just seen, gathering our dreams to be staged afterwards.”

This project has a distinctly surreal feel, but the duo’s work always builds on the uncanny and the strange, often including naked or semi-clothed figures hiding their faces and holding contorted poses. 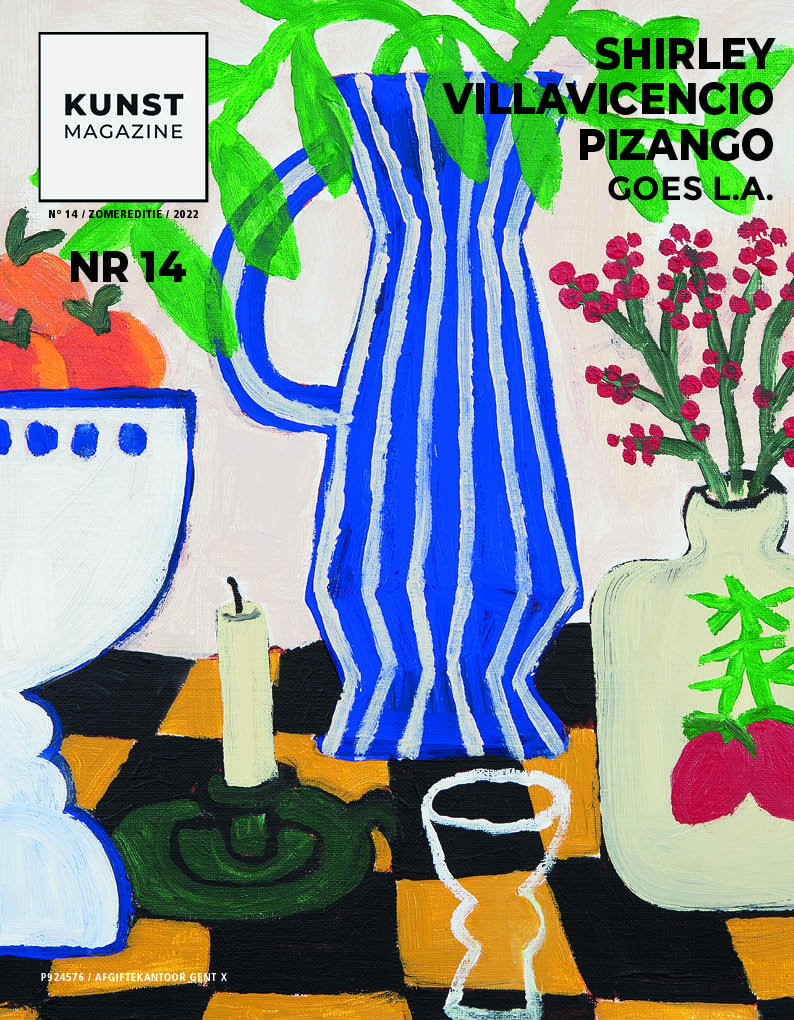 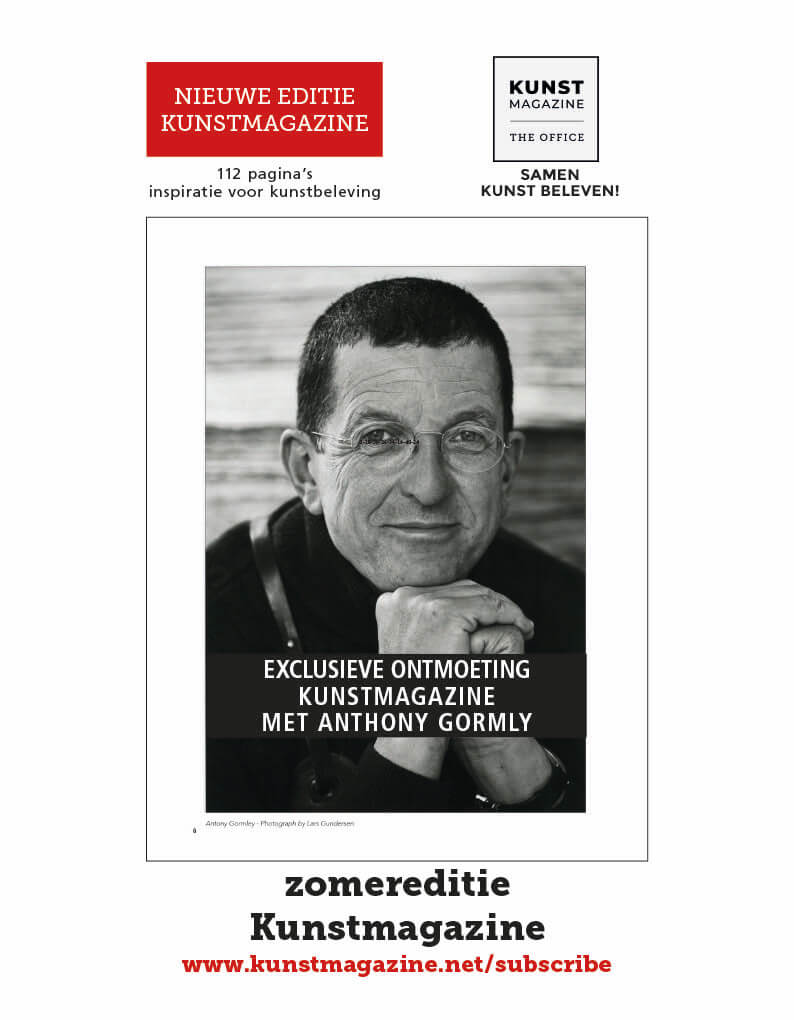 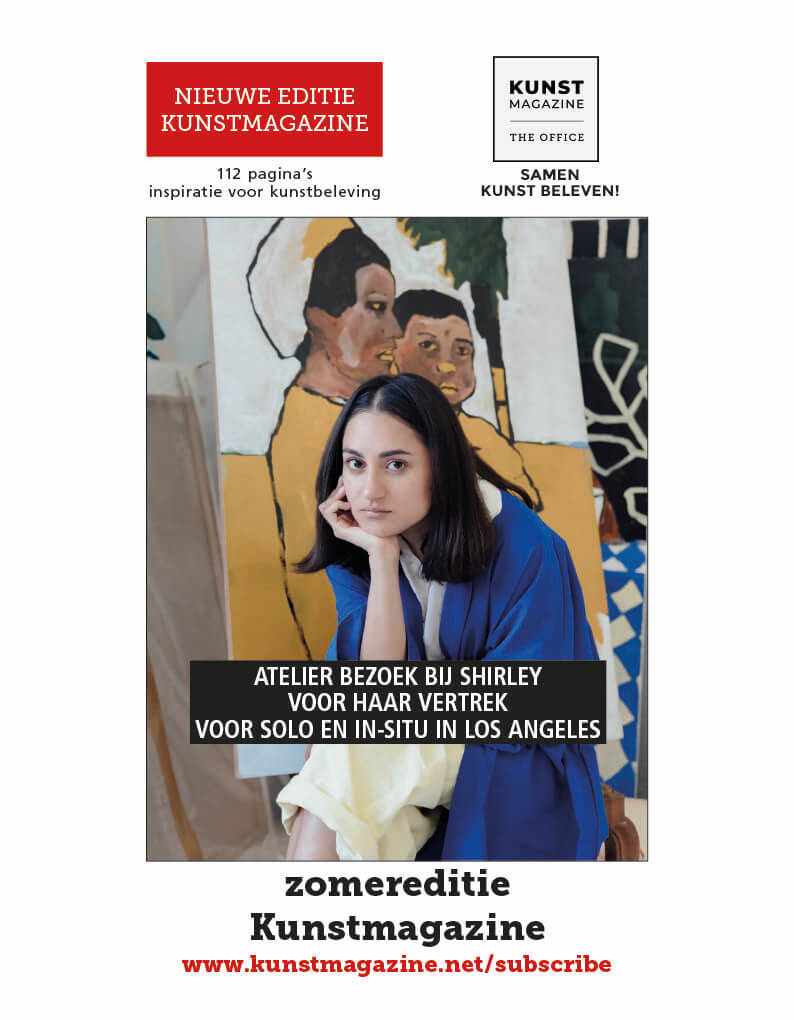 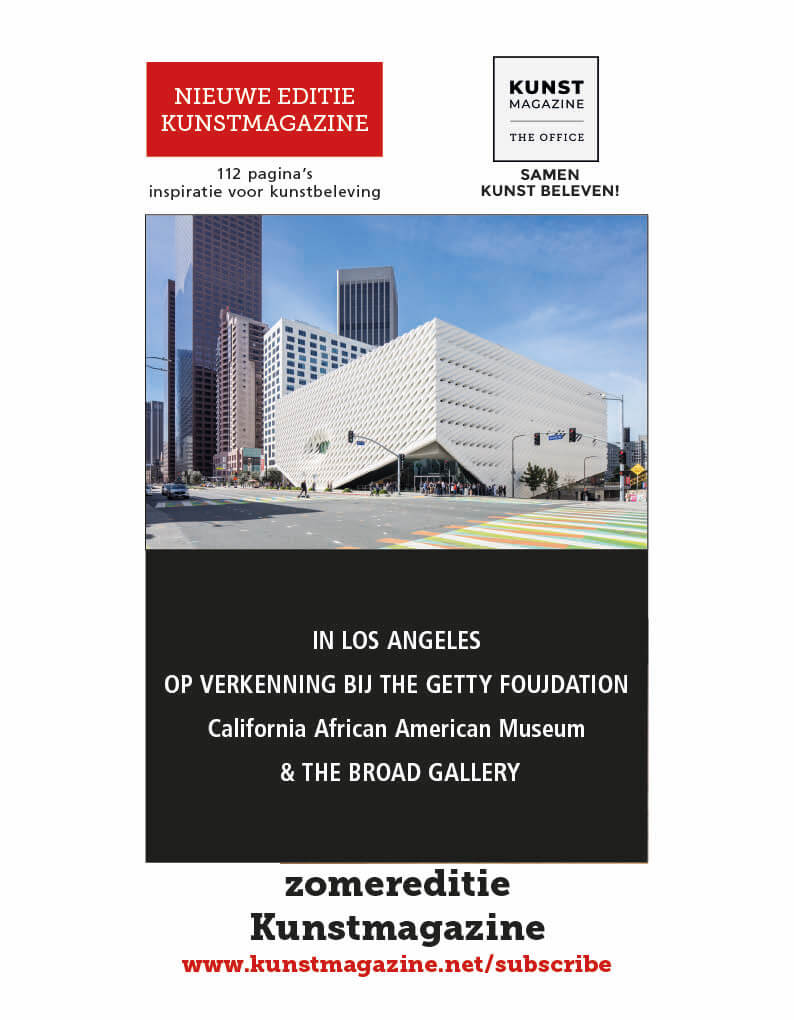 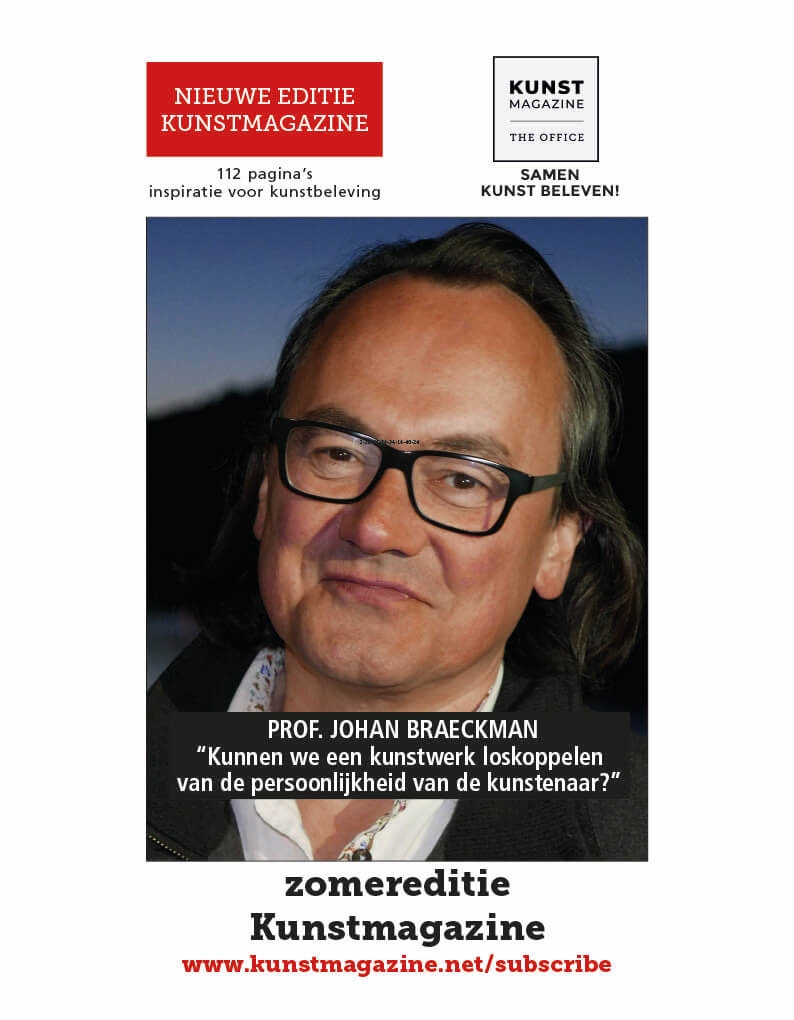 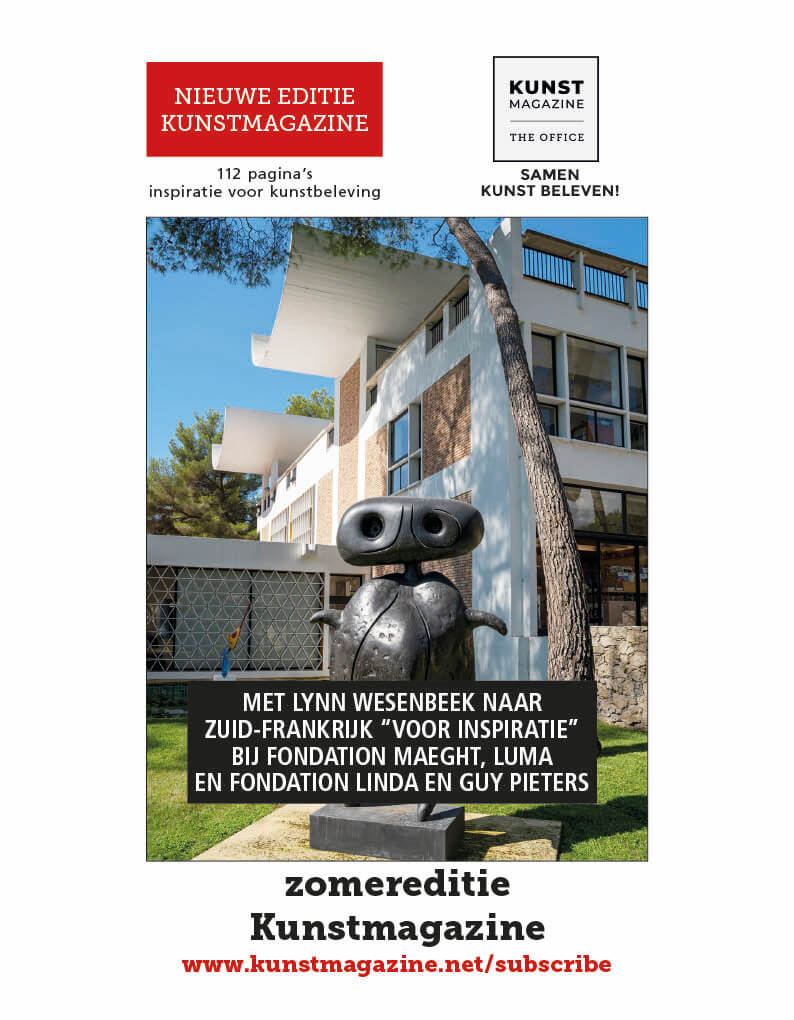