In the spring of 1969, following a tip from his mother, Axel Vervoordt walked through a hidden passage in the center of Antwerp and discovered a medieval alleyway lined with 15th and 16th century houses. The collection of buildings — known as the Vlaeykensgang — were in desperate need of renovation. Acting intuitively, he acquired the first eleven houses and saved them from demolition. Even though he was 21 years old, he set out to restore the homes one-by-one, a project that lasted several years. 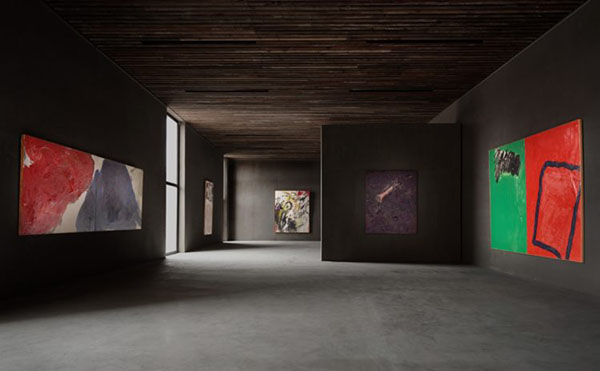 The Terrace Gallery exhibition space
Read more about the Gallery

In November 2017, a grand opening was held to introduce to the public several new exhibition spaces and permanent installations at Kanaal. The event marked the completion of a major development project that began after the site’s acquisition in 1999. 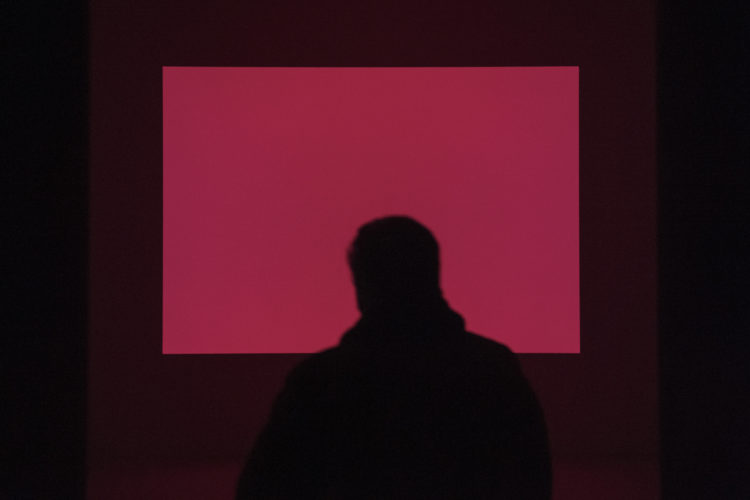 In 1999, the company moved to new home known as Kanaal, located in Wijnegem, twenty minutes east of Antwerp. Originally built in 1857, the vast site was a former distillery and malting complex. The existing architecture included brick warehouses and concrete grain silos situated along the banks of the Albert Canal.

Boris Vervoordt created the Axel Vervoordt Gallery in 2011. The gallery opened in a historic space in the centre of Antwerp with an exhibition by Günther Uecker. Boris chose to open the gallery in the same exact place where his father had mounted exhibitions for Uecker and Jef Verheyen in the 1970s. The first exhibition — and those that followed — linked this new start to the company’s long history with art and its original home in the Vlaeykensgang. This continued a path of more than 40 years of working closely with artists.

The Axel & May Vervoordt Foundation was established in 2008. The foundation is the custodian for the collection of its founders and its mission is to preserve the art collection’s integrity for future generations, while engaging in academic, sponsorship, and curatorial activities.

READ MORE AN THE COMPLETE STORY 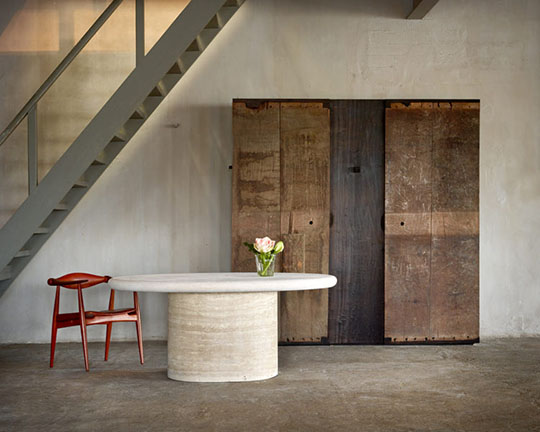 The Antiquaire studio spaces at Kanaal, which are the home of our Interiors & Design Practice
Read more about our approach 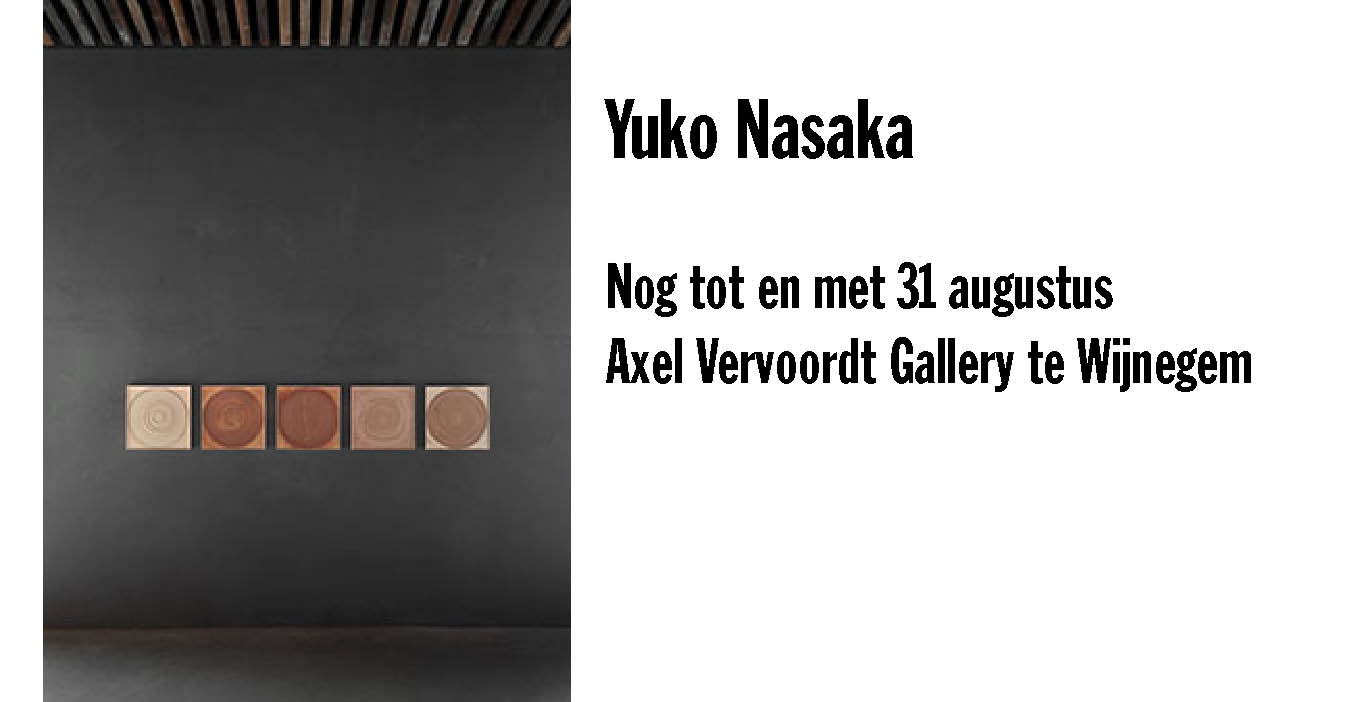 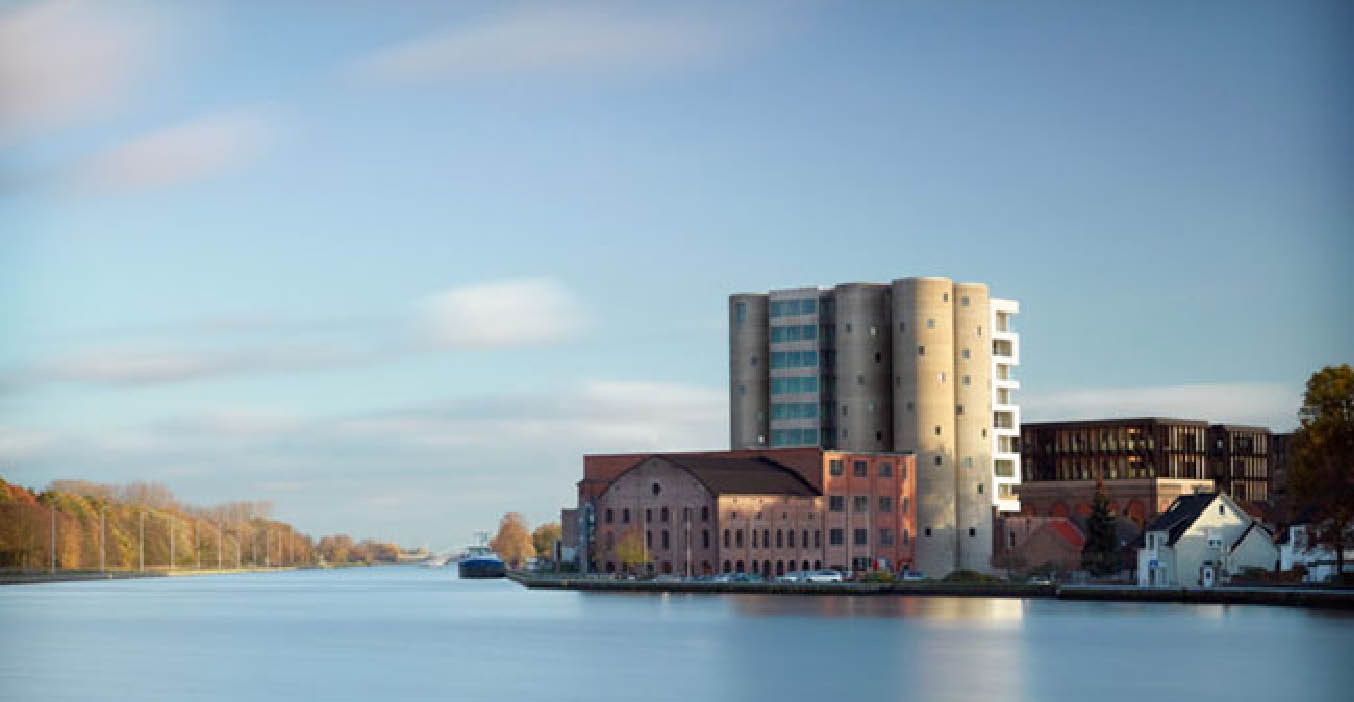