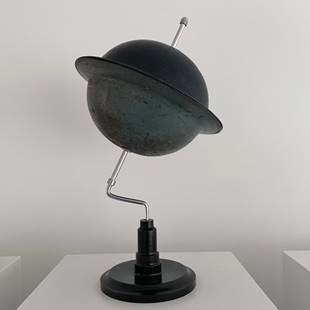 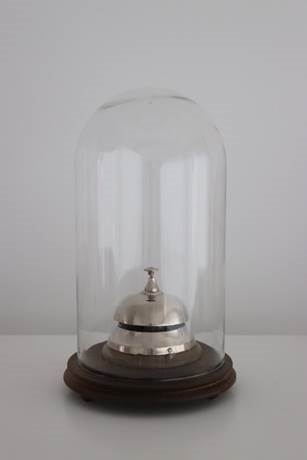 The externalization of the various thought patterns that are used in the works of Anthony Duffeleer are most probably determined by and the result of the multidisciplinarity that determines the trajectory he walks. He is absolutelty convinced that making art implies dedication. On the other hand he's also convinced that dedication doesn't imply the exclusive right to hostage the artist.

His work consists of projects, which give a critical view on the vibrations that society is experiencing. The use of different media to facilitate the specific language is not shunned.
It is only recently Anthony Duffeleer decided to start showing his work (portfolio of 20+ yrs) on this website and through instagram. After all, he is convinced that the ripening process must be respected in order to provide an as accurate and sharp as possible view on the subjects touched. The empirical use of knowledge and life experience sometimes mixed with mental distortion, is a way to describe the identity of the realized work.

Anthony Duffeleer was born in 1972 in Waregem, Belgium. Today he's living and working in 's Gravenwezel situated to the North of Antwerp. He was educated as an architect and goldsmith.

In the late nineties he was collaborating with Maarten Van Severen(†) in the studio and as a project architect for several projects as there are the realisation of the project S.M.A.K. (initiated by Jan Hoet †), among other projects.

In the same period he graduated as a goldsmith under supervision of Sofie Lachaert. As an architect he finished his internship in the architects office of Frank Delmulle (Currently known as Delmulle Delmulle Architecten).

Following the graduation, he immediately started his own studio [FRAP] architects & [FRAP] productdesign together with his wife Freia Rombouts. As a product designer Anthony Duffeleer was awarded several times (IF award, Good design Award,..) for the different lighting designs within the collection of the Belgian company DARK.

As an architectural studio they realized successful innovative projects as there are Centrauto (BMW-MINI Concession) which was awarded several times. The project obtained a 'Federauto Green Award (2014)'in Belgium and a Global 'Excellence in Sustainability Award' (2012). Furthermore there is a big portfolio of different site-specific projects.

From de mid-nineties there is a parallel art trajactory that is evolving every day.