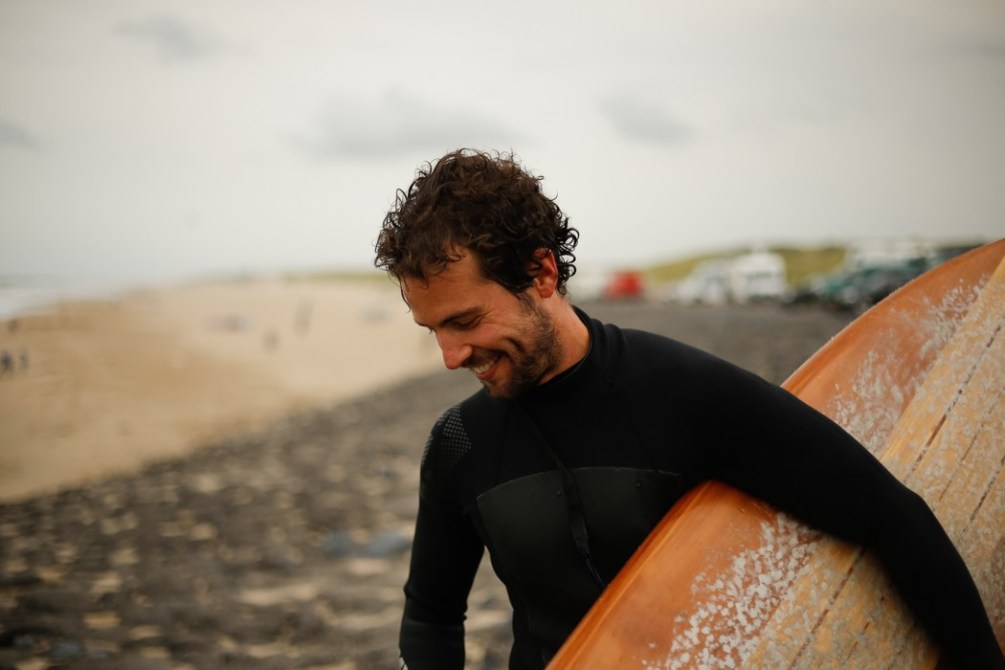 Jesse Willems (°1984) has an interest in exploring the boundaries between the figurative and abstract aspects of street life. When his great grandfather left him a collection of 800 old National Geographic magazines, he started scanning them, looking for tiny abstractions in photographs from the fifties. Thus creating contemporary collages, while working with 70 year old materials. In both his photography and collage work, he works in this same manner. Scanning the streets for small fragments of everyday life, often overlooked, enlarging them until their beauty can no longer be overlooked. This first resulted in the series The future – and other jet age inventions, on show at Samuel Maenhoudt Gallery from April 15 until June 6, 2017.

This first solo show was a pivoting point toward an even more abstract view on everyday life. Inspired by the 1920’s avant-gardist movement, and the stoic philosophy of Epictetus, his work took a more personal approach, closer towards the needs felt in 21st century life. His work got smaller, leaving more space for silence. Ultimately leading to the series Chresis ton phantasion.

The rational testing of different impressions, to see whether or not they deserve our assent. By eliminating all clutter, all that remains is the few fragments worth remembering.
Jesse’s work is in the collections of the Belgian Ministry of Foreign Affairs, MAS Museum Antwerp, several private collections, and has appeared in publications such as Billboard magazine (US), The New York Times (US), The Times (UK), The Guardian (UK), De Volkskrant(NL), …
His first book Barak Friture was published in the fall of 2014, selling both in Europe as in the US, UK and Asia. The book was on display in stores such as Colette in Paris, and Tate Modern in London.
In 2017 his work was on show at MAS Museum Antwerp (Antwerpen à la carte), Samuel Maenhoudt Gallery (The future – and other jet age inventions) and the Belgian Embassy in Kinshasa, Congo (Barak Friture).
2018 brought an exhibit at Native Auctions in June.

The collage he made for hip-hopartist Coely earned him a Red Bull Elektropedia Award (Best Artwork) and a nomination for Best Artwork at the Music Industry Awards (MIA’s).
Clients include: Antwerp Royal Museum of Fine Arts, FoMu, University of Antwerp, MAS Museum Antwerp, Brussels Airlines, Antwerp Symphony Orchestra, and through different agencies he has worked for brands such as Bpost, Proximus, Microsoft, Red Cross, Carrefour, Lidl, Johnson & Johnson, …

He lives in Antwerp with his girlfriend and an ever growing collection of vintage prints, paintings, and plants. He enjoys surfing and writing about himself in third person. 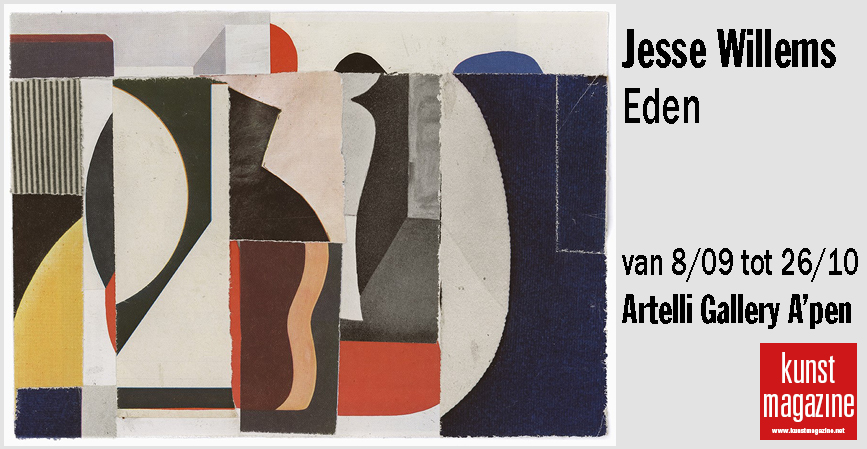